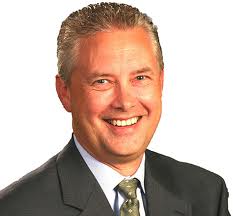 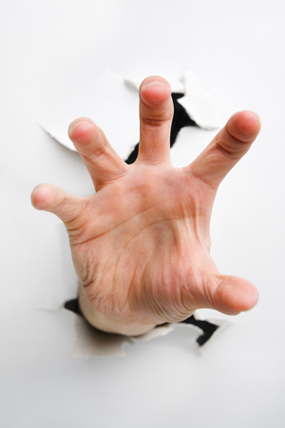 There is a different model of power that some leaders share. It is the idea that leadership isn’t a noun, but rather a verb, and that people follow not because of the role we play, but the way we play the role. Since people are more likely to willing follow people that they know, like and trust, this leads to a different type of power – let’s call it power granted. Power gained through belief, relationship, trust and confidence given leads to leadership by choice, not by compliance, and has a much better chance of lasting over the long haul. This approach may seem more passive and less of a guarantee. After all if, I move people through compliance I seem to have more control, don’t I? While it may seem that way, it is an illusion. When power is granted, people are following because they want to, they have chosen to. In the end this power will be longer lasting and more valuable than any power ever grabbed or sought.

As leaders we have a huge responsibility to help our teams achieve worthy, important and meaningful goals. Power is inherent in that responsibility. The question for today is which type of power are you striving for and achieving, and is it the type you want and need to reach those valuable goals? If there is a mismatch between what you have and what you want, it’s time for you to get to work and make adjustments. Your team and your goals are worth the effort. If you want to continue to build your leadership skills, consider joining me for our next Remarkable Leadership Workshop – details and locations can be found here.

Kevin is a world renowned leadership expert, a two-time bestselling author, speaker, consultant, trainer, coach, leader, learner, husband and father (not necessarily in that order). He is the Chief Potential Officer of The Kevin Eikenberry Group, a leadership and learning consulting company that has been helping organizations, teams and individuals reach their potential since 1993. Kevin’s specialties include leadership, teams and teamwork, organizational culture, facilitating change, organizational learning and more.