Do Sales Leaders Believe Asking for Leads is a Sign of Weakness? 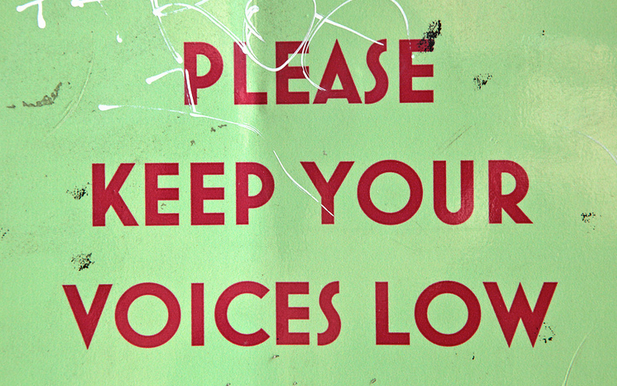 I've spent most of my career in sales, and think back to several conversations that made a big impact on the way I think. As a salesperson, I used to cringe when I heard a teammate complain about not having enough leads. I'd think to myself, "You don't need leads, just pick up the phone and hammer!"

When I moved into management, I expected everyone on my team to have the same mentality. "Stop complaining and crank the phones!" I remember my boss intercepting me in the hallway to ask, "Are we going to hit quota this month?"

"We're behind, and it doesn't look like it, but I'll get everyone to bust out more calls. We'll find a way," I assured him.

My first thought was to get everyone to make more calls, but my boss had another question, "How many leads is each salesperson getting per month?"

I was conflicted. My instincts had me thinking, "That's weak. They don't need leads. They need to hunt... like I used to hunt!"

It's hard to believe that conversation happened 15 years ago. My boss was teaching me to think more strategically, to shift away from basic task oriented management, and to start thinking more about how I could better postion my sales team to be more efficient with their time.

Looking back at that day, I would never... ever... have considered starting a lead generation marketing agency. But life has a funny way of taking you down unexpected paths. When we first launched xoombi, my instinct was to call on Sales VPs. I thought, when I talk to these leaders, they'll get the lead generation problem we're trying to solve. No surprises here... after a few conversations it quickly became apparent, many Sales VPs think just like I do... or should I say, think just like I "used to think."

That's when it hit me, "Do sales leaders still believe asking for leads is a sign of weakness?"

What do you think? Join the conversation on LinkedIn and Google Plus.